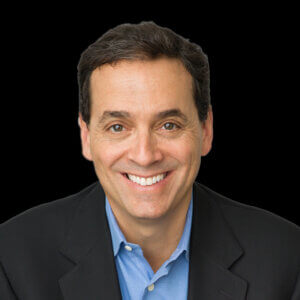 The Power of Regret: How Our Most Misunderstood Emotion Can Transform Your Organization

Daniel H. Pink is the author of seven books, including the forthcoming The Power of Regret: How Looking Backward Moves Us Forward (Riverhead, 2022). His other books include the New York Times bestsellers When and A Whole New Mind — as well as the #1 New York Times bestsellers Drive and To Sell is Human. Dan’s books have won multiple awards, have been translated into 42 languages, and have sold millions of copies around the world.

Before venturing out on his own 20 years ago, Dan worked in several positions in politics and government, including serving from 1995 to 1997 as chief speechwriter to Vice President Al Gore. 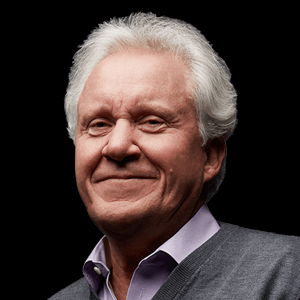 CEO of General Electric for 15+ Years 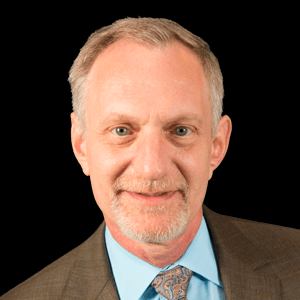