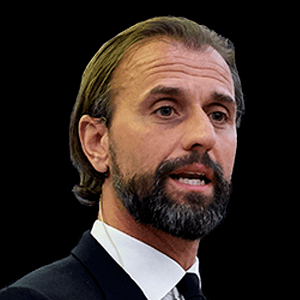 How do you regain meaning at work for the post-COVID world? In this keynote, Morten Albæk will share his thoughts on where we lost meaning, how we can gain it back, and how it leads to more impactful and happier lives.

Morten is the Founder and CEO of Voluntas. Before founding the world’s first advisory firm to specialize in advising companies, foundations, boards, leaders and governments on how to create, adapt and drive a meaningful organization, brand, society and planet, he was the Group SVP for Global Marketing at the global wind turbine manufacturer, Vestas. In this role, Morten became the only Scandinavian ever to be selected five times for the Internationalist’s Top 100 Most Influential CMOs (2011-2015), and he was selected by Fast Company as one of the most creative business people in the world. In 2020, The Internationalist ranked him among 20 Inspiring Marketers of the First 20 Years of the 21st Century. In addition to his professional merits, he is the author of several bestsellers. The most recent, One Life: How we forgot to live meaningful lives, is the best-selling philosophical book in Denmark in recent years. The book has been translated into Ukrainian, Norwegian, Korean, Russian, and Serbian, and more translations are underway. 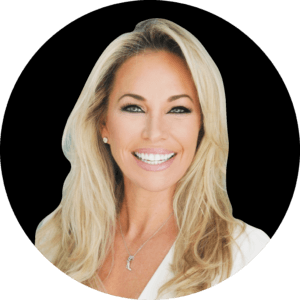 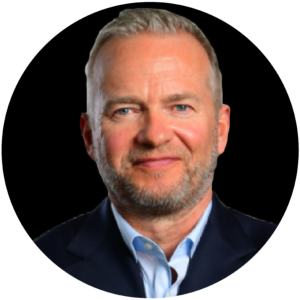 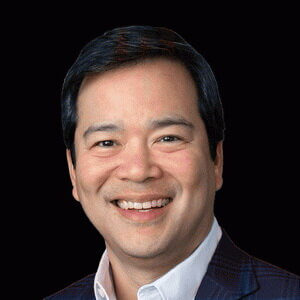